REF FM KK is a community-based radio station in the Kalobeyei Integrated Settlement, within the Kakuma Refugee Camp, in Turkana West Sub-County, Greater Turkana County in the northwestern part of Kenya. The station is run by and for refugees and host communities. It aims to give refugees a voice and a sense of community (in a camp society of over 200,000 refugees from 20 different nationalities) and to inspire them to tell and advocate for their issues. REF FM KK has around ten crew members learning on the job on how to run a radio station and produce their own radio programs that speak to their communities, in their own voice. The station was set up in 2020 by REF FM Foundation Netherlands and Action Africa Help International (AAH-I). In 2022 FilmAid Kenya has taken over from AAH-I

Your Story, Our Voice

Kalobeyei Integrated Settlement in North-western Kenya is meant for refugees and host communities (Turkana, one of the most marginalised people in Kenya) to give them better livelihood opportunities. Kalobeyei has around 40.000 residents (mainly from South Sudan) and was established in 2015 to relieve the much older Refugee Camp Kakuma next door and to pilot a new approach: no longer treating refugees as beggars who held up their hands for accommodation, food, drinks and schooling, but as active economic participants in society who use these same hands to make a living.

Kakuma Refugee Camp in North-western Kenya was established in 1992 following the arrival of 'Lost Boys of Sudan', displaced or orphaned during the Second Sudanese War (1987–2005). About 2 million were killed, and others were severely affected. Kakuma ("nowhere" in the Swahili language) refugee camp currently has over 150,000 residents in an area designed for just 70,000. Mainly from South Sudan and Somalia. Living inside the camp is equally prison and exile. The average daytime temperature is 40 degrees. The camp is a "small city" of thatched roof huts, tents, and mud abodes. 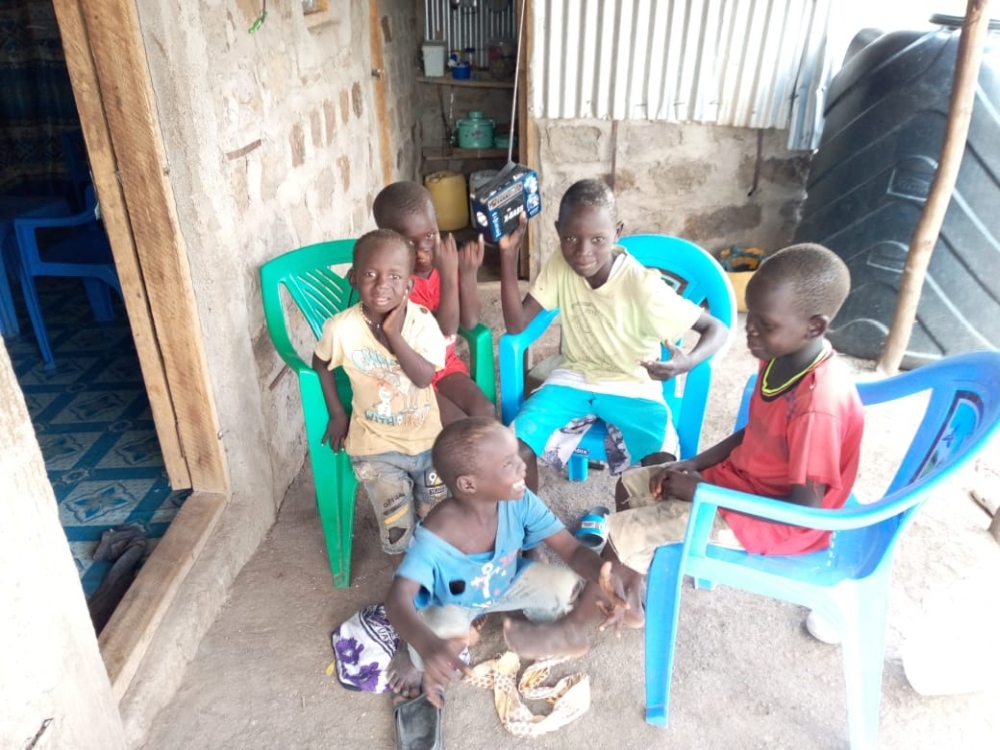